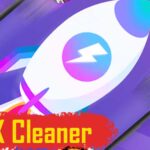 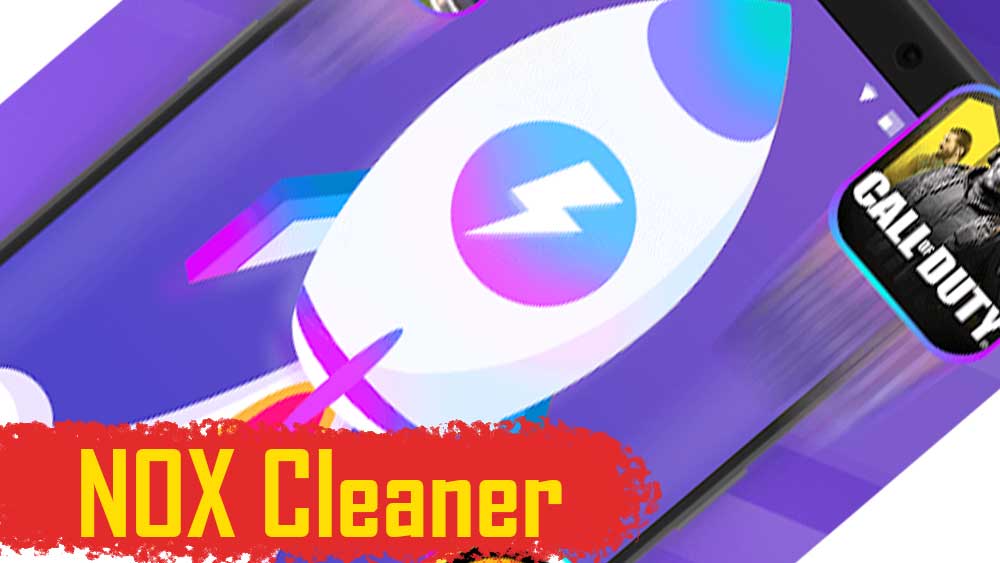 Majority of smart phone users has low-end and mid-range smart phone. Those phones have limited amount of RAM and CPU power. So, those phones lose its performance so easily than flagship phones. There are few major reasons for that.

Other problem is junks. Junks also plays a major role in losing device performance. You may uninstall or delete photos, videos and etc. to get free storage. Many of you already has noticed that removing those files does not get the amount of storage space as expected. It is because of junks. It is so hard to remove junks manually. You have to use junk removing tools like Clean Master, Bee Booster, NOX Cleaner etc. Junks are mainly cache files, residuals from app updates, residuals from system updates, apk files, app data, uninstalled app data, files from messaging and social media apps, duplicates and etc.

You can easily get rid of those problems and get lost performance back using NOX Cleaner. Not only phone, Android TV boxes too loses its performance quickly. You can use junk removing tools on TV boxes to get more performance and storage. You can install your favorite junk remover apk using Filelinked and Aptoide TV. Below describe few features of NOX Cleaner application for Android.

Junk File Cleaner – You can easily clean junk files to get more storage space. One touch junk remover to remove all the junks.

CPU Cooler – When the number of opened apps and background processers are high, CPU get hotter. That heat dissipates from phone body cause your phone hot. You can cool download your phone easily by reducing CPU workload. CPU cooler can block and hibernate unwanted CPU tasks.

Above mention only few features of this application. Feel free to install this app for your phone using Play Store, AC Market or Aptoide.